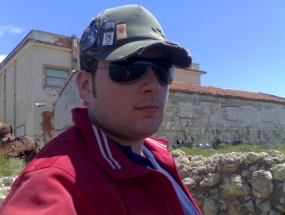 Hi,
I am Francesco GIACOIA, I born in Taranto in 1978, my Father is Giuseppe and my Mother is Maria, I studied in high school and I graduated in 1998, in my youth I had many hobbies, including music, but my passion has always been the radio, I started using radio transmitters Citizen Band , but I just wanted to be amateur radio thanks to the passion conveyed by my uncle Ernesto Lo Savio, IW7AUH, in fact for 1997, I obtained a license with the Callsign IZ7AUH.

I got married in 2006, and father of a beautiful baby boy named Giuseppe, has only a few years but I see in him a passion for this hobby! Great! 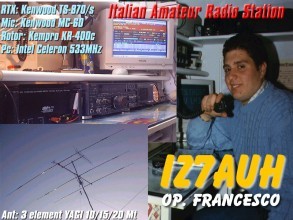 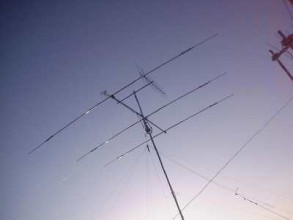 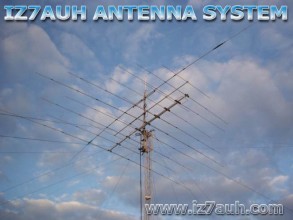 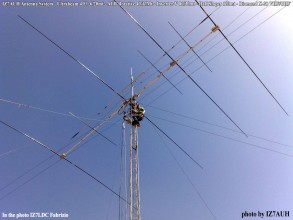 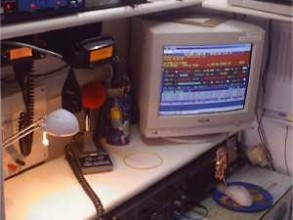 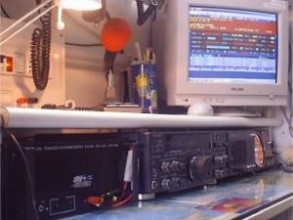 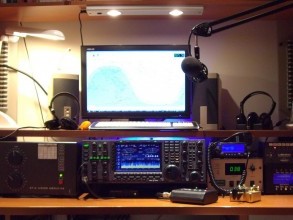 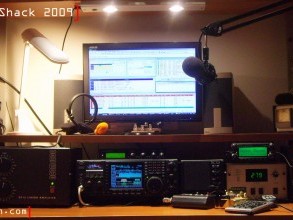 I began my career in HF with a Yaesu FT-707 and a home made 40mt dipole that agreement in all bands having some success, but I soon decided to expand my radio station and antenna system, before I installed a vertical then immediately after a 3 elements YAGI Directive 10/15/20 meters a kenwood TS-140 and after few month a kenwood TS-870, as in all the hobby brings you the passion
to frequent changes, I managed to get a radio station with very high performance antennas, in 2006 I installed a Directive Optibeam OB9-5 with ICOM-756-Pro2, in 2008 I replaced the radio with an ICOM IC-7800 and the antenna with a Dynamic 4 Elements 6/20mt Ultrabeam, in 2009 a change ICOM IC-7800 with a ICOM IC-7600 and FlexRadio System FLEX-3000.

In May 2010 I obtained a license with the U.S. Extra Class AK1CQ (vanity call) and I am a volunteer examiner for ARRL (ARRL-VE).

In the work I deal with trade retail, I own a small family business, which deals with the sale of military items, military clothing, embroidery also for amateur radio (T-Shirts, Sweatshirts, Hats with callsign) www.giacoia.it

I prefer HF activity SSB, CW and Digital modes, with some friend, IZ7LDC, IZ7FLP, IW7EBA and other I make few activity for IOTA, IIA and DCI.

I am a Vice President of ARI Taranto Section “I7DQX, Antonio Quaranta” , and a Puglia Coordinator for ARMI Associazione Radioamatori  Marinai Italiani

This is some information about my activity: